95% of surveyed NHS workers have said UK measures are not strong enough to prevent the escalation of COVID-19 as the UK’s chief scientific adviser Sir Patrick Vallence told the UK that herd immunity could be a protective measure against COVID-19. 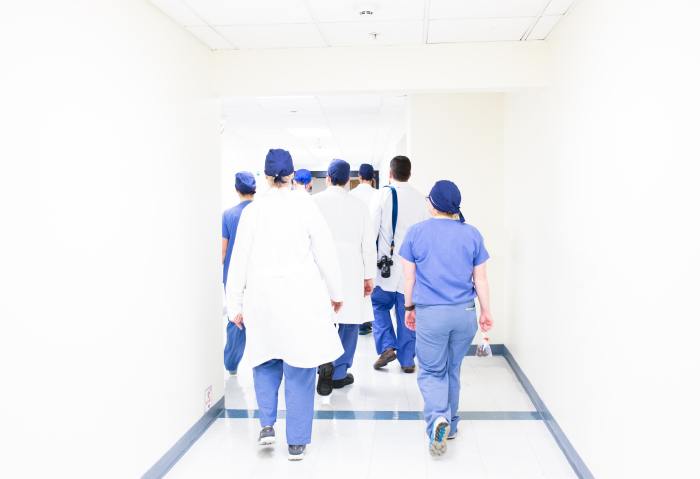 Herd immunity involves a large proportion of the population being immune to an infectious disease, in order to protect the non-immune, this works fantastically with extremely safe vaccinations.  But, it is a terrible idea when we’re talking about a disease that kills 14.8% of those over 80 years of age.

COVID-19 has a high death rate in those who are elderly or who have chronic conditions. Herd immunity would require 60% of the population needing to be infected, this could lead to hundreds of thousands of deaths. The World Health Organization (WHO) has said that letting this virus spread at the expense of the most vulnerable members of the population would represent a moral decay in society.

Every time a death occurs the UK announces that the person was in a high-risk group, this may provide some reassurance for those not in high-risk groups.  But what kind of fear are those in these groups experiencing right now?

The WHO have called on all counties to increase the number of COVID-19 tests that are being undertaken, but the UK is stopping the tests for anyone who isn’t in hospital.  This will underestimate the number of people with the condition, it will also mean that people are not aware if they have the condition or not, this could result in them being less likely to self-isolate to protect others.

The WHO have been clear that all countries should learn from those who have controlled the virus and follow suit.  In their Daily Media Briefing on 13 March 2020 the WHO warned that countries who look at others who are experiencing large epidemics with the thought that it won’t happen to them, are making a deadly mistake.

The WHO have said that the trajectory of the epidemic in each county will be dependent on the measures that are put in place to deal with this public health emergency.

Government scientific advisors will be taking evidence into account when advising the government of the right action to take, but it seems implausible that the UK is taking the correct response, when the rest of the world appear to be putting more stringent measures into place.

On social media UK doctors are warning each other to look into the death in-service benefit of their NHS pensions.  When the vast majority of healthcare workers who are expected to fight this disease on the frontline disagree with the government, we have to question why the government isn’t listening.

View all posts by yvettemartyn

This is a text widget, which allows you to add text or HTML to your sidebar. You can use them to display text, links, images, HTML, or a combination of these. Edit them in the Widget section of the Customizer.
%d bloggers like this: